These people were all drawn at Starbucks last night. 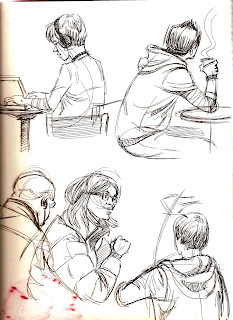 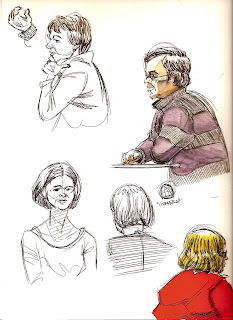 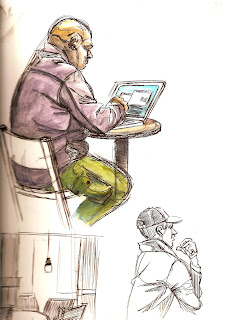 By the way, if anyone knows how to change the settings so when you upload drawings and click on the thumbnails you don't get giant images that you have to scroll to see the whole thing, please let me know! 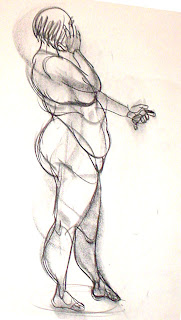 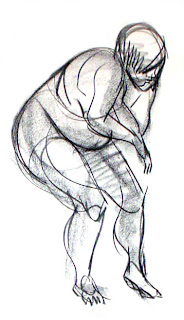 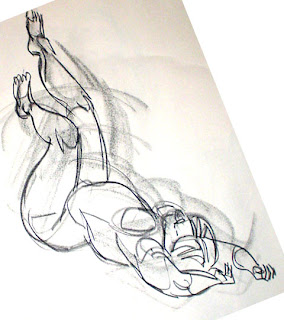 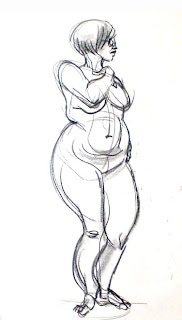 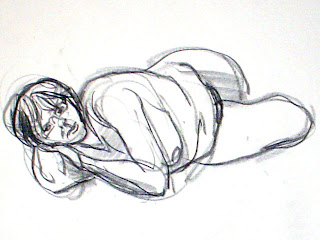 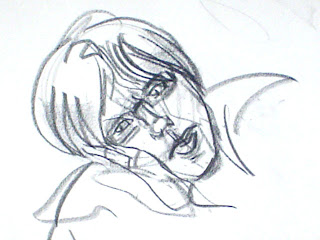 Prior to my gradation, I recorded some extra dialouge and one-liners to later animate to. The voice recording I did (not my real voice) is taken from one of those recordings. The line of dialouge comes from a guy I overheard last year talking to his friend at the train station - and he was dead serious!

Scroll down to see the pencil test. 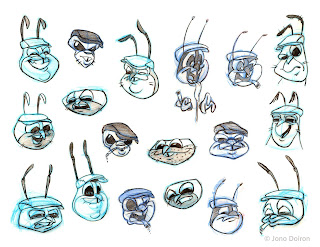 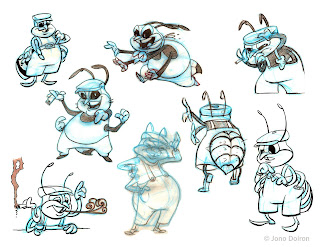 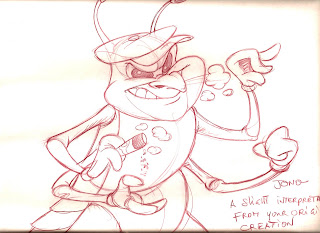 A special drawing given to me by Animator Jacques Muller of his interpretation of the character. 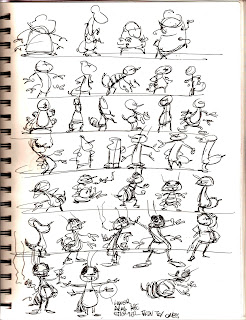 This page is one of the earliest ones I found, drawn way back in June.