I decided to do a tonal study (in pencil) for the ‪#‎painting‬ I'm working on called 'Countdown'. Here's part of it: 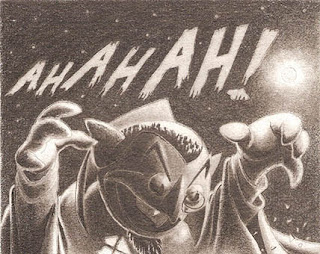 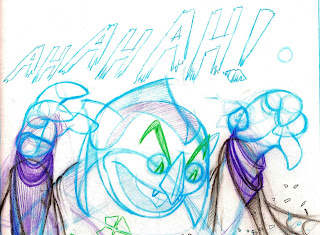 Sneak peek of a drawing for a new ‪#‎painting‬ I'm working on called 'Countdown'.
Posted by Jono Doiron at Thursday, March 24, 2016 No comments: 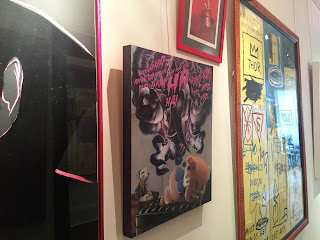 Pret-ty cool! My painting 'THAT LAUGH!', hanging in it's new home! (And yes, that's a Warhol on the left and Basquait on the right!)
Posted by Jono Doiron at Monday, March 21, 2016 No comments:

My latest ‪painting 'Dollars & Snakes'. The painting was inspired by the American movie 'The Big Short' (2016). The film depicts a behind-the-scenes look at the 2008 American housing collapse which had a devastating effect on the economy. The film provided me with some insight over what happened during that time and ignited the idea for this painting. The painting compares this event in history with the famous board game, 'Monopoly'. The central character is a snake with a reptilian head of Rich Uncle Milburn Pennybags (the 'Monopoly Man'). The landscape is a Monopoly board with the words 'Sub-Prime Mortgage' written on the space he occupies. The lending of sub-prime mortgages was the primary catalyst for the 2008 real estate bubble collapse. On the board rests many ignited Monopoly houses representing their decreasing value. Along the board slithers the character uncaring in his disposition and clutching a stack of money earned from the misery of others. The title is a play on the phrase 'dollars and cents'. 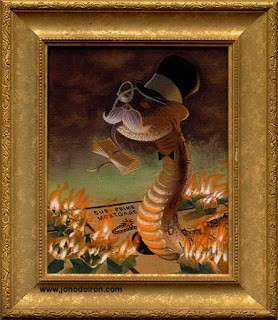 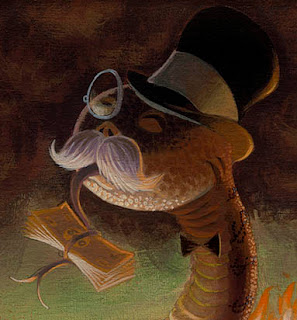 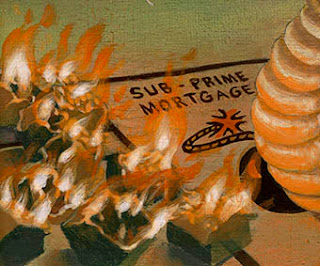 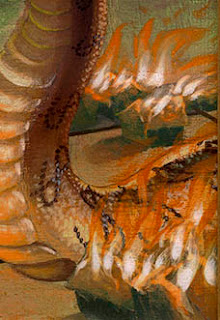 I had the privilege of being interviewed on the MentorMe podcast yesterday. The Mentorme podcast has a focus on business, mentors and entrepreneurship. In the talk, I discuss my influences and what has helped me sustain an art career.


You can download the audio, listen to additional interviews and find out more on the official website here: http://mentormepodcast.com/
Posted by Jono Doiron at Wednesday, March 16, 2016 No comments: 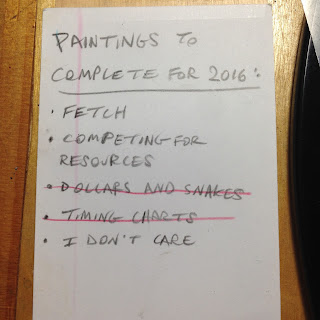 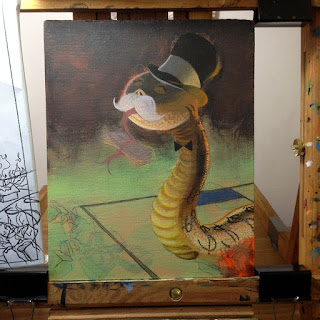 Here's more of the progress from my new painting 'Dollars & Snakes' inspired by the movie 'The Big Short'. The original will be exhibited at the upcoming YES Montreal hosted Business Skills for Creative Souls conference: http://yesmontreal.ca/en/artists/events/yes-arts-conference-expo
Posted by Jono Doiron at Tuesday, March 08, 2016 No comments: 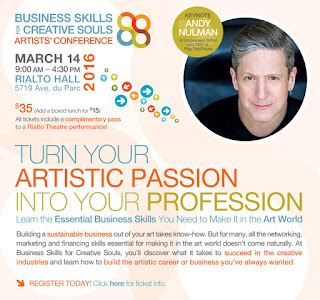 Coming up on Monday March 14, YES Montreal asked me to be one of the presenting artists who will also be giving a brief talk at their upcoming Business Skills for Creative Souls conference. I've been benefiting from YES's services since I arrived in Montreal in July 2012 and am flattered to be involved with it this year.

If you are an emerging artist, attending this event IS A MUST to learn more about the business side of what you do! You can find more details about the event here: http://yesmontreal.ca/en/artists/events/yes-arts-conference-expo